All Ameted albums are now available on CD from CD Universe.

For those who want a physical CD of Face What’s Next, they are now available through Amazon!

Physical CD release also available… and will take a little longer for listings to find their way through the web.

The new album by Ameted, Face What’s Next, is a solid eight song album harkening back to the halcyon days of album rock. Musicians Scott Schwertly and Brian Johnstone deliver some of their strongest songwriting and music making ever in this new release.

After an etherial crescendo of sound, the first track hammers the listener with a jarring riff set to a 5/4 tempo only to switch gears to a melodic prog rock overture of melody and music. Both the music itself and the lyric speak to the idea of the next thing coming down the pike requiring one to only stand and face what’s next. This title track also features Brian’s son, Victor, performing violin.

Each song on Face What’s Next has its own theme. The song order–three rockers, followed by three ballad type songs, and ending with two more rockers–gives the entire album a very satisfying cohesiveness and makes it very listenable as a whole. This is not a compilation of singles, this is a rock album. It leans heavy metal at times, acoustic rock at others, and all in a prog rock mood to keep time signature counters happy.

Join Ameted and show your support for independent music by finding Face What’s Next through your favorite music store.

The studio basement was flooded in the recent storm “Ida” and we got off fairly easily… others were not so fortunate and we hope they can recover soon… Ours was mostly a wet carpet… so the rip out has begun.

The nice thing is that the new album is finished. Actually, it has been finished for a real long time now. We are still working on bringing it to you. It should be published before the end of the year. And the title of the new album is: Face What’s Next. More to come!

It may seem we need to say hello… it has been a quiet year on Ameted.com but indeed Scott and Brian have been busy… busier with lives outside of music, outside Ameted, thus the title of this post, but still active all the same.

On the music front, a rather large collection of tunes is assembled for the next Ameted album. So in terms of writing music, it has been a fruitful year. Recording had begun, but has been on hold recently. Recording will start again in late December/early January. That said, there is still no set release date. Additionally, Scott has formulated a new concept album (which is supposed to follow the forthcoming record) which the boys hope to begin as well in the next year.

Brian has been collaborating with a couple of good friends, Stephen (or, Sid Stevie) and Steven (or Just Mouse) on a new project. These fellows have there own material out there, so check out Sid Stevie and Just Mouse to see what those fellows are up to. Together, the collaboration is unpredictable, reflecting the myriad points of inspiration of the three. We hope to share more information about this project in the new year.

A special thank you goes out to those of you who have continued to support Ameted this year. And thank you for purchasing our music! You help us keep that gas tank filled!

Journey to the Frozen Sun (https://store.cdbaby.com/cd/ameted3)

Tales of a Circus (https://store.cdbaby.com/cd/ameted)

We appreciate your continued support!

States is Ameted’s second official release. It’s a solid rocker from start to stop. Blends prog, melodic rock, and metal. While not a concept album, thematic elements are present throughout dealing with various states of mind, body and spirit.

Originally conceived and demoed in 1995 or so, Tales of a Circus was finally recorded and released in 2005. This is Ameted’s first official release. A concept album that embraces a variety of musical influences, from hard rock to acoustic rock. 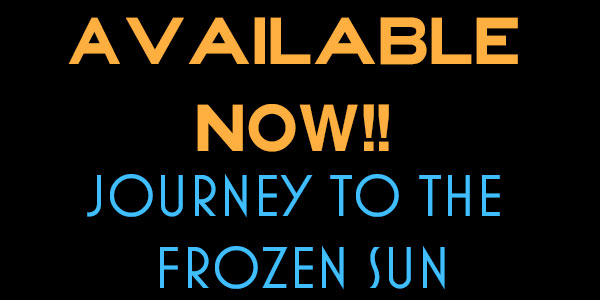 Ameted is extremely proud to be able to say Journey to the Frozen Sun is now available. This album is the culmination of artistry, determination, and enthusiasm that can only be described as freaking killer! A concept album takes a while to formulate, brew, and finally bring to fruition. Factor in the many other duties, obligations, and circumstances of life and you should have a pretty clear picture as to why this is such a momentous occasion.

Please support the band and order your copy today directly through our distributor CDBaby. You won’t be disappointed!

Also available in iTunes and coming soon to many other distributors!! 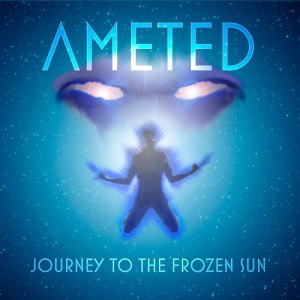